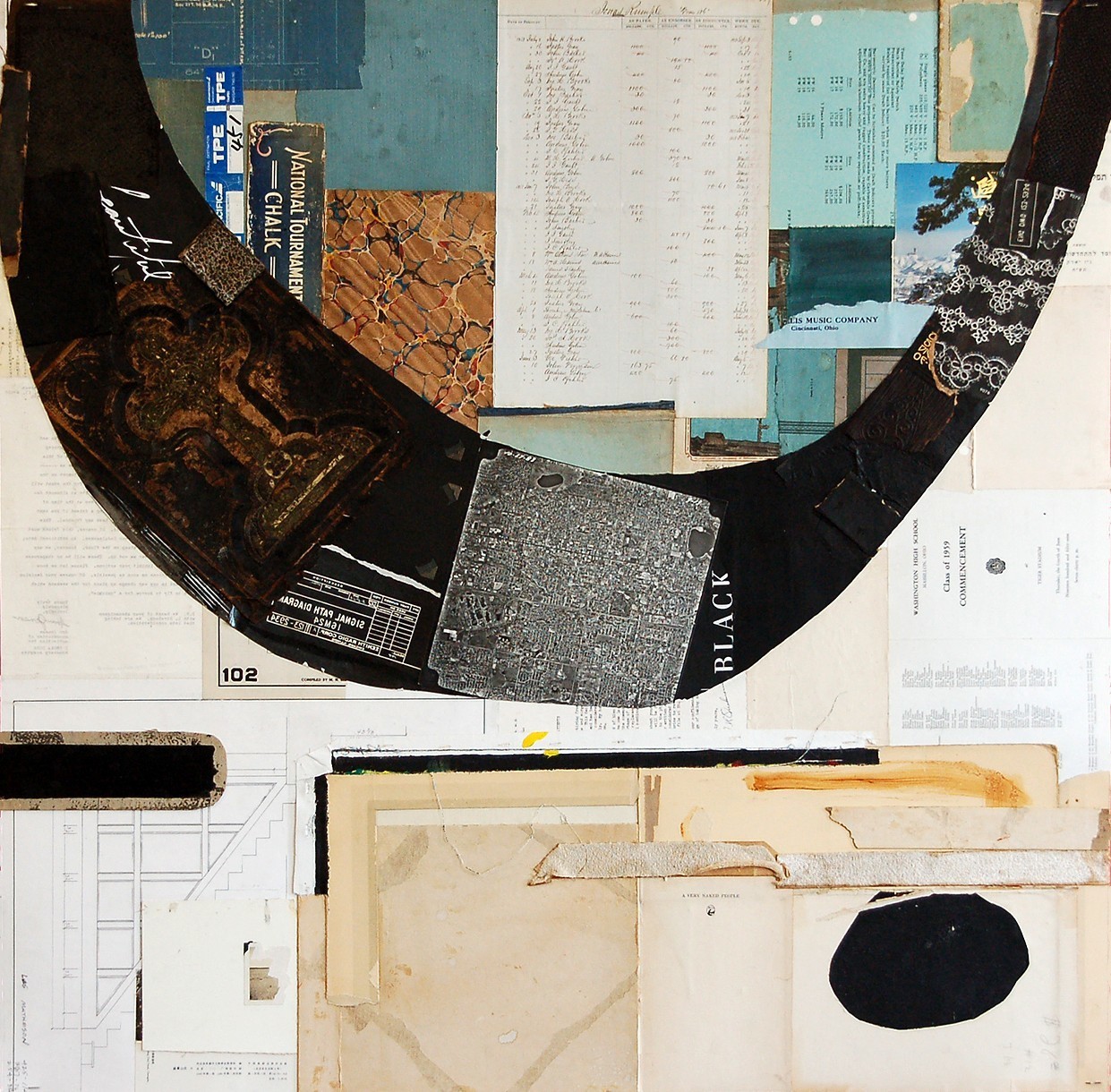 Crystal Neubauer is a Mixed Media Artist drawn to the broken, cast out, and overlooked items of the past. She sees beauty in the mundane, brings new life to forgotten objects, and finds the process of salvaging old materials and creating new art to be therapeutic and healing. As her work evolves, a more complete understanding of her work and why she chooses to use materials that others see as trash comes to light. Says Crystal, “It’s about seeing something beautiful in the discarded About giving new life to what has been broken and cast out It’s about seeing worth in what has been deemed worthless And value in the valueless Ultimately it’s about humanity And redemption”

Often as I create, I hear a word or a phrase, sometimes a verse from a song or scripture – repeating itself in my head as I work. When I tune in to this, I start seeing the relation between the materials I have intuitively brought together. Other times, it isn’t until the work is complete and I spend time sitting with it in my studio, that something begins to stir and I see what it is trying to tell me.

The name, The Eleventh Hour, came as I finished the work, just under the gun for a deadline. It wasn’t until later that it struck me that this was a biblical reference and I understood it as the late hour that Jesus sat praying in the Garden of Gethsemane. While this phrase actually appears in the parable of the laborers, it is immediately after that Jesus foretells of his impending death.

The white quarter circle in the focal area of the collage makes me think of the view of earth from heaven, while the upper quarters represent space and the rising sun. There is a distinct line of a cross through the four quarters and each of the papers in the surrounding collage bring to mind the garden and the variety of people whom God chose to redeem.

Ultimately, each of the papers, in all of their various patterns and conditions, some more worn than others, tell the story of redemption, the overarching theme in all of my work. Individually, they may look like trash, or be deemed to have no value, but collectively they come together to create the whole picture. Each one valuable to the whole.

We could say that we are living in the Eleventh Hour. This work reminds me that the sacrifice Jesus chose freely to make for me, was made for all. Not one scrap could be removed without changing the picture. Not one life was deemed less worthy than any other.

New Wine: I had a vivid dream a few years back, in which I saw a cow followed by a baby elephant leaving a farm field. When I stopped at the farmer’s house to warn them that their “cattle” was escaping, I found my church community sitting around a dining room table annoyed that I had interrupted their family dinner. I drove away astounded that they were more concerned at the interruption than they were at the loss of their cattle. Over the years I have come to understand the cow as the old wineskin and the baby elephant as “a new thing”. In this current polarized political atmosphere, I see the old foundations of the church and it’s people being shaken, as if to loosen the old mindset. I am challenged to ask myself hard questions. Where have I placed systems over people? Where have I become so complacent and content with what God has done that I might miss the new thing He is doing? If a voice comes from an unexpected place to warn that the cattle is leaving the field, is my heart prepared to listen?

Paradise Lost reminds me of the garden paradise that earth was intended to be. As if by chance, a reference to the destruction we humans do, intentionally and through passive inaction. Global warming could be described as “Global Warning”. Do we hear the earth groan and respond as concerned citizens of the Kingdom caring for God’s creation?

The Writing’s On The Wall is a reference to Belshazzar’s feast, Nebuchadnezzar’s son who, praising the gods of gold and silver, desecrated the temple goblets, serving wine in them to his family and friends. As he drank, a human hand appeared and wrote on the plaster of the wall – mene, mene, tekel, parsin – partly translated by Daniel to mean “Your kingdom is coming to an end. Your days are numbered, and you have been found wanting.”

Imagine being told your days are coming to an end and you have been found wanting by God. Have I spent my days pursuing the god of gold and silver? It gives me pause to consider where my daily focus is. What kind of mark do I want to make on the world? What legacy do I want to leave? If I were put on trial for it today, would there be enough evidence to convict me?

A Clean Slate is a work about redemption and second chances. The slate is wiped clean. The debt has been paid. You are a complete and beautiful picture because of where you have come from, not in spite of it and it is never too late to begin again.

Let Down Your Net: The commission to go out into the world and be fishers of men, started with the command to go out into the deep water and let down the net. This net is symbolic of our hearts, homes, our borders, the places we cross our arms and close in self-protection, but only in the opening did God provide the miraculous catch.

Panel 1: Intimate Roots, Collage Mixed Media, 12” x 30”
The title comes from a quote by Rupi Kaur, found during a season in which I was being shaken free of a lifetime of codependency-at it’s very core, the search for “home” or peace, in the approval of others. Seeing myself only through the lens of “broken” was a barrier to the freedom that Christ wants for me. !
“It was when I stopped searching for home within others and lifted the foundation of home within myself, I found there were no roots more intimate than those between a mind and body that have decided to be whole.”

Panel 2: Love Like Water Collage Mixed Media, 12” x 30”
Love Like Water comes from a portion of a prayer written as poem by Mark Nepo that is hanging in my studio:

“that we heal each other’s
blindnesses by pouring love like
water over each others eyes.”

The wounds from my past and the injustices I see in the world can move me to compassion for hurting people or create big bitter blind spots when it comes to seeing another perspective. Daily I must ask for my own eyes to be washed by love in order to help heal another’s.

Panel 3: #MeToo, Collage Mixed Media, 12” x 30”
“When women are given the space to tell their stories, when we are believed and supported, instead of shamed into silence, it is good for the whole community. The spirit of misogyny is being broken. Let the healing begin” – CN