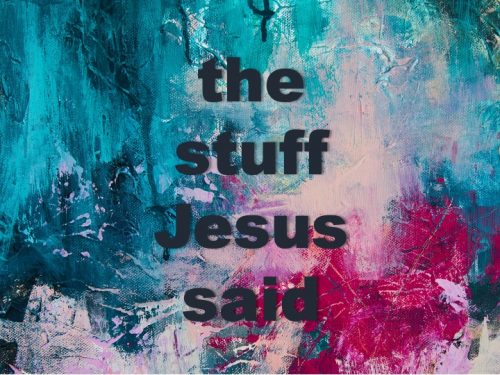 Jesus was often anything but warm and fuzzy. He said things that were downright inappropriate. He said things that were—to those whom he met—really, really offensive. He often made parties very awkward for everyone there. Sometimes, in fact, he said stuff that was horrific and grotesque and shouldn’t be mentioned in polite company. Simply put, Jesus was uncomfortably provocative.